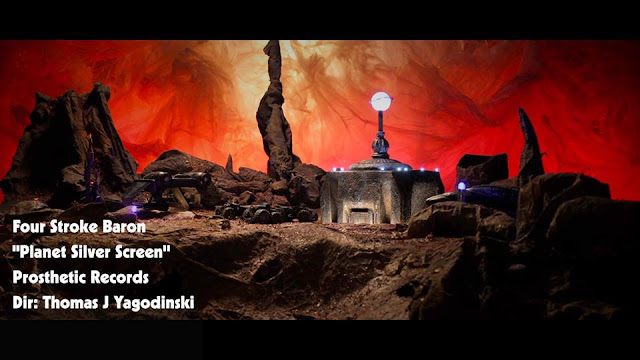 The Making of PLANET SILVER SCREEN

JOHN 5 and the CREATURES
MAKING MONSTERS
Music Video
2016
In 2016, I had the pleasure of collaborating with Jonny Coffin on this music video. It went on to be named one of Loudwire's Top Ten Music Videos of 2016. 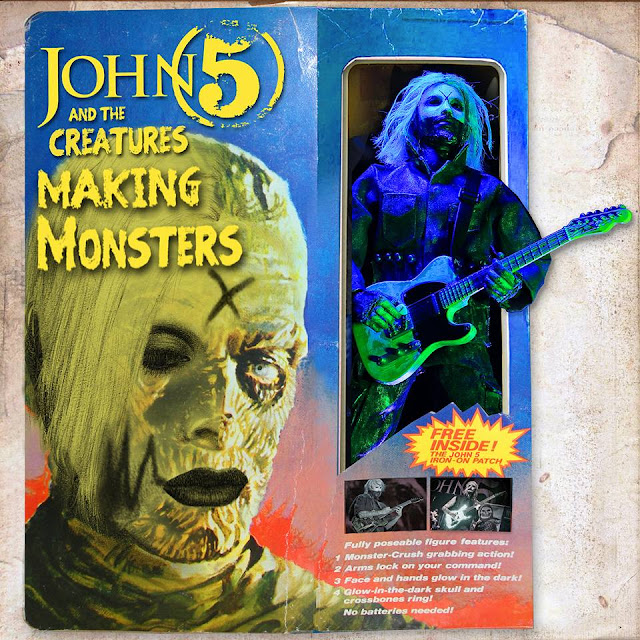 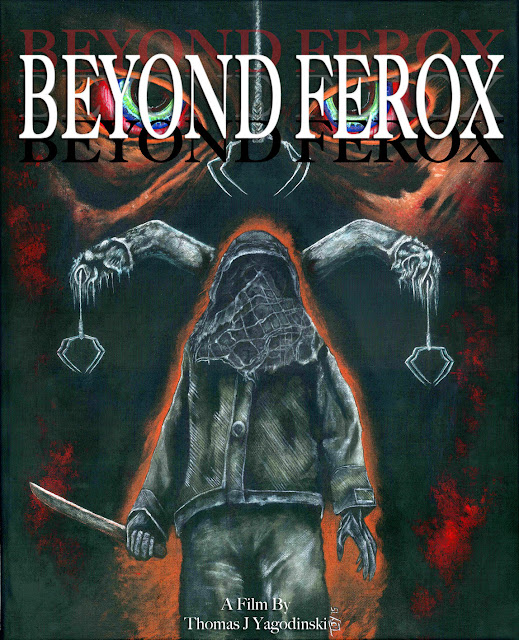 BEYOND FEROX is a stop motion animated horror/revenge tale that started life as a music video. It became my first co-production with Producer David Brocca, after we decided that I should score it myself and let it run loose on the film festival circuit. Thus far, we've had the honor of Beyond Ferox being shown at the 3rd annual Housecore Horror Festival and with the traveling circus of cinematic filth, Australia's own Trasharama Festival. As part of Trasharama, Ferox picked up the award for 'Best International Short' at the equally awesome Monsterfest. It was eventually licensed by The El Rey Network as part of their Horror Shorts Series. With a running time of a mere 3 minutes, we like to think it packs quite a punch. 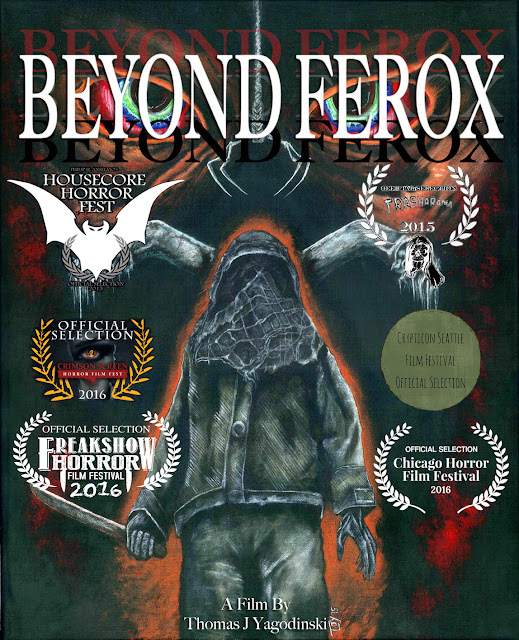 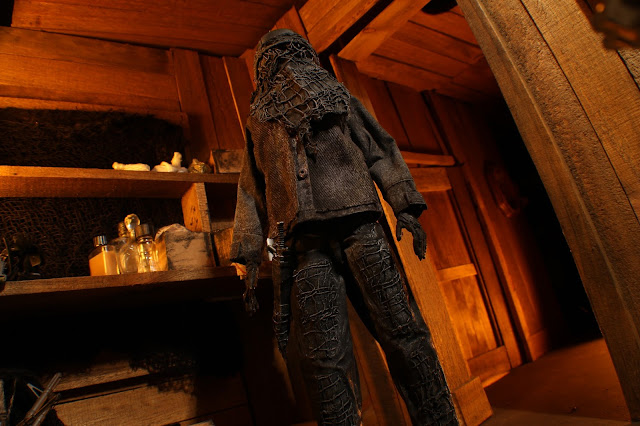 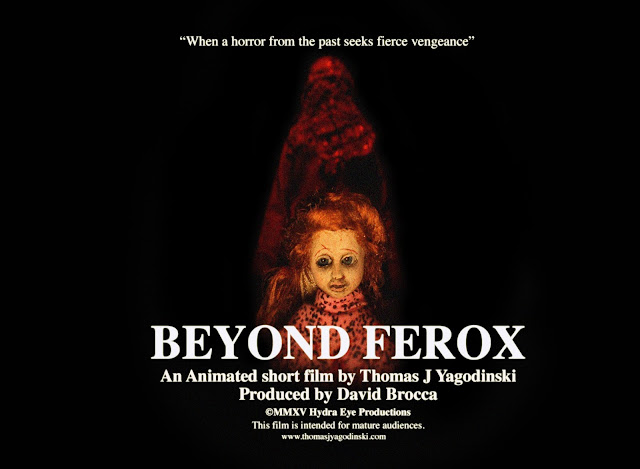 The Haddock News is a satirical news site/show that features puppets and wry comedy. They hired me to do a couple of fun stop motion shots. I'm responsible for a couple of slugs in the Five min Power Pilot and the Pill-cano in the Montreal special, but c'mon, watch the whole clip, follow them and have yourself a laugh!!!

Below I added some links to a few of the nice things the press had to say.

This was a fun project I worked on with my two buds, David and Albert over at Pitch Films / Orange Slime. This was completely their idea. I have no knowledge or background of the Marvel Universe. Admittedly, I thought they were crazy when I was introduced to Fing Fang Foo, the mighty green dragon that pops up at the end. The conversation between Al and I went something like this : (Me) "That's the monster for the end??" (Al) "Yep, this is it." (Me) "Very funny, so where's the real monster?" (Al) "This is it, this is Fing Fang Foo, man!!" (Me) "You gotta be shitting me, that thing looks like Puff the Magic Dragon!!" (Al) "You don't know, man!! The fans are gonna go nuts!! It's Fing Fang Fuckin Foo!!"  And indeed, as the video has now surpassed 1,000,000 views, the fans did go nuts. I stand corrected :-)

The Otherside of Morning

"Cracking Up" is a music video I made for The Other Side of Morning.  I sat and thought for many hours about dreams, nightmares and the unconcious mind at work. The sets and characters were  created using trash and garbage.

The Otherside of Morning


"Cold, Blue World" is my first foray into the realm of Stop Motion Animation. I've always been an admirer from afar of this medium. It's seems now, that Stop Motion is the obvious next step in my natural progression as an Artist. The notion of being able to create, in it's entiriety, a complely alien world, within the confines of the time and finances I have to work with, is beyond exciting.